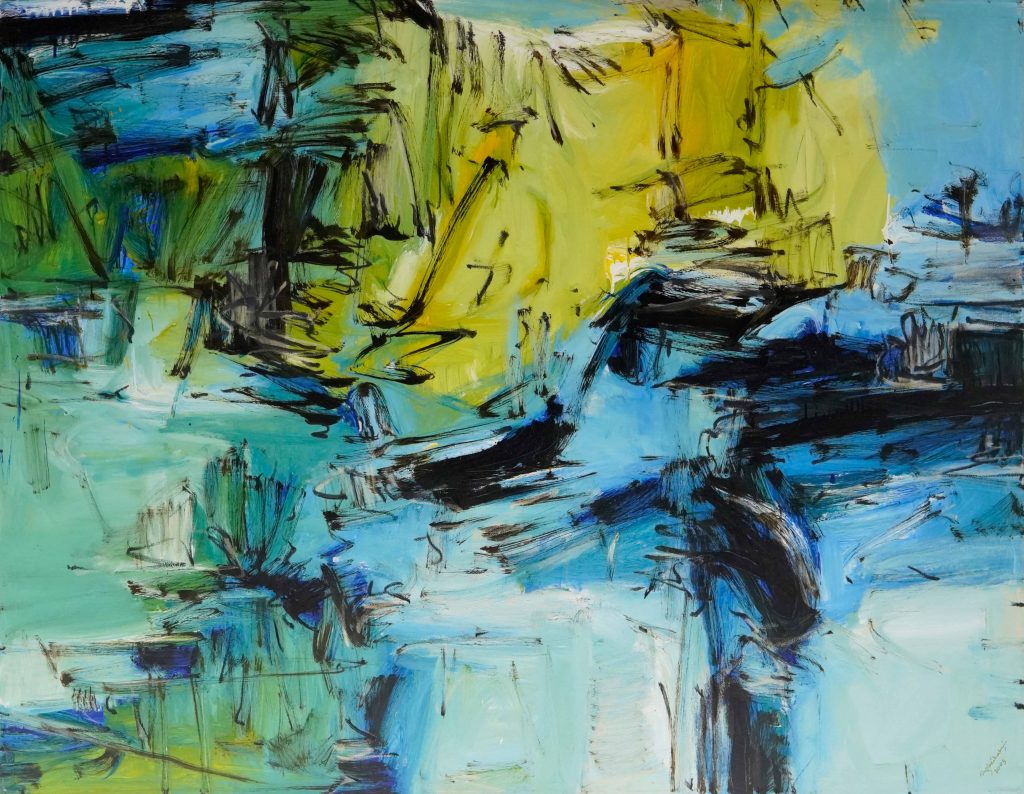 Suzlee Ibrahim carefully chooses the artworks from different series based on his personal preference. Since 1987, he has produced 20 series with various sizes of works. The paintings of Suzlee Ibrahim are the manifestations of his innermost feelings about his travels throughout his career as an artist.

The ‘Sakura Series’, for example, is based on Suzlee's experiences attending the Sakura Festival at Ueno Park, Tokyo, in 2008. The ‘Batik Series’ recalls his return to his hometown in Terengganu and his observation of the development of the 'small industry' of batik making in Terengganu. Similarly, the ‘Waterfall’ and ‘Ombak Merah’ series depict experiences in Terengganu as well.