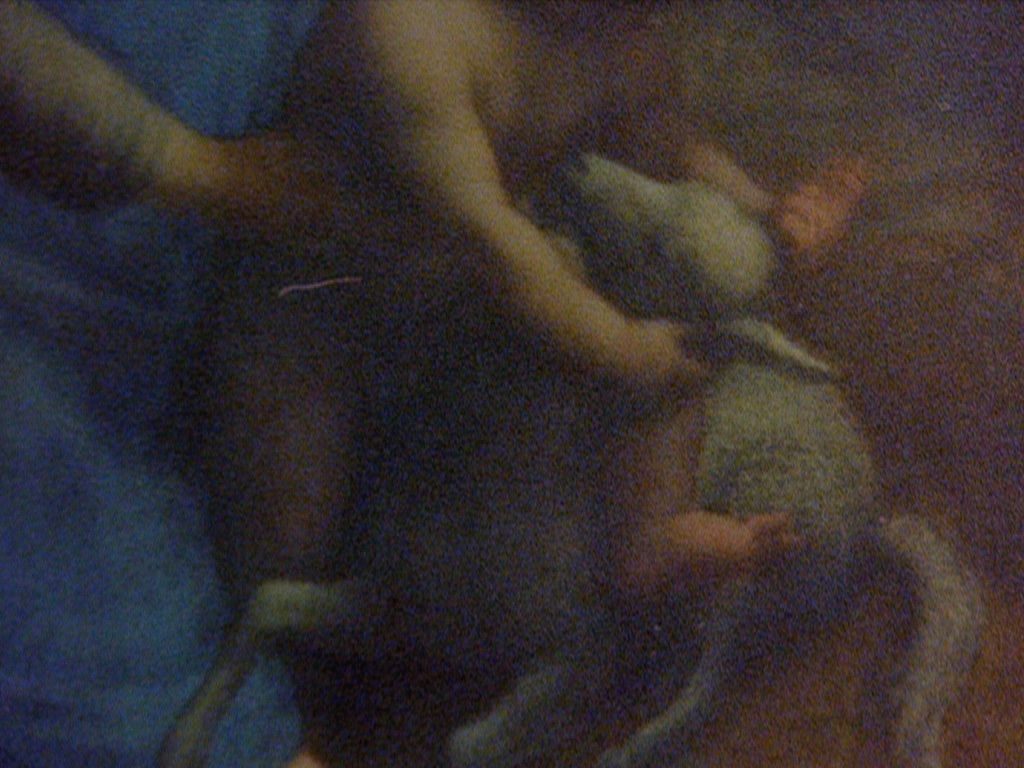 This video work was filmed with 8mm film at the Louvre Museum in France and shows a montage of paintings depicting sheep from the museum’s collection. This is the artist’s own approach to explore the relationship between humans and sheep before the Industrial Revolution through works of art. The sight of sheep, mainly depicted in religious paintings, highlights the cultural symbolism of sheep (fertility, intellect, and sacrifice). At the same time, this work also conveys that the role of the museum is a place for archives of non-verbal memory.